Part of our philosophy is deeply rooted within our commitment towards the provision of outstanding service.
At Cubé, we strive to create an elevating and comfortable atmosphere through our service.

Chef Masa began his training to become a sushi chef in Japan. The rigorous process of becoming a fully-fledged sushi chef in Japan requires a great amount of skill and perseverance. Years of training and experience led Masa to become the head chef in one of the top sushi restaurants in Japan.
During 2005, a time when sushi was emerging in the global culinary scene, Masa relocated to Vietnam to develop his career. Fascinated by the idea of taking the tradition of sushi abroad, Masa chose England as his next challenge. In London, where tradition and avant-garde culture mingle, Masa's professional skills were immediately noticed and worked many top Japanese restaurants in London.
Fifteen years after moving to the UK, Masa’s endeavouring work, his passion for sushi, and Japanese food has never left him.
The unforgettable flavour of Masa’s expertise stands as a testament to his enduring work and dedication to Sushi. At Cube's Sushi Bar, you can enjoy the signature flavours of Cubé, while observing his incredible skill-set. 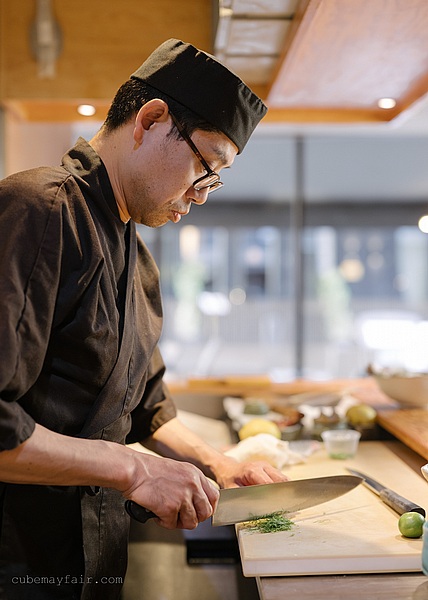 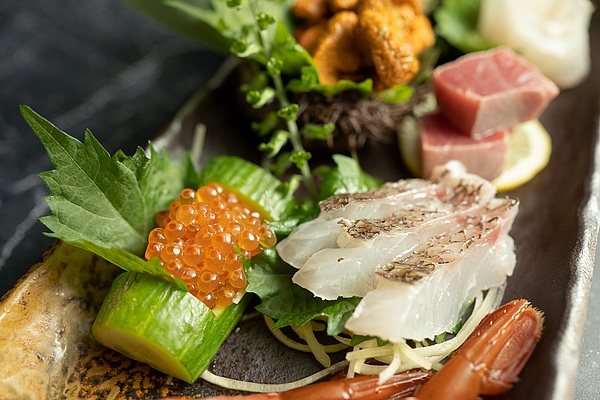 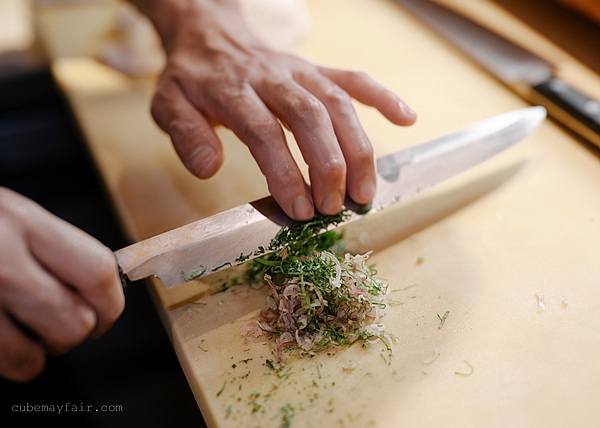 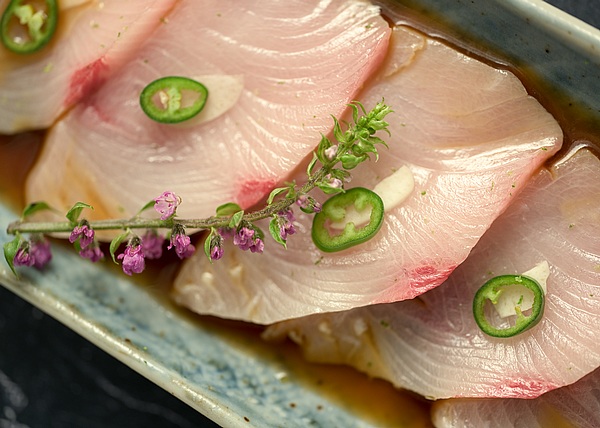 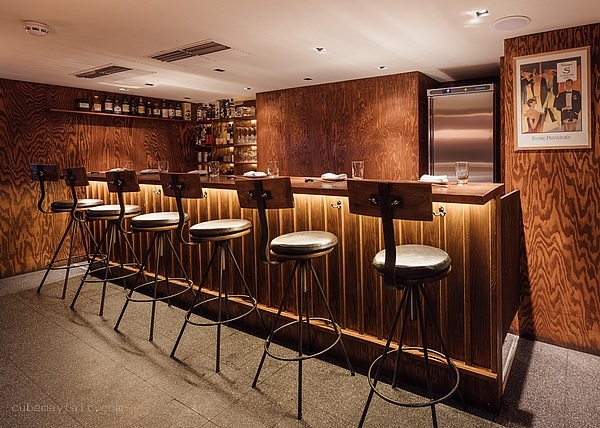 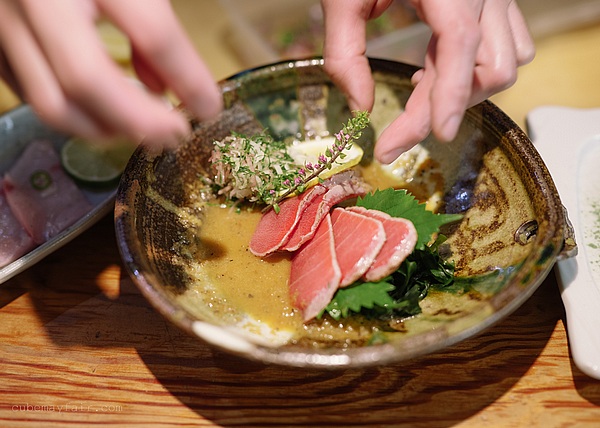 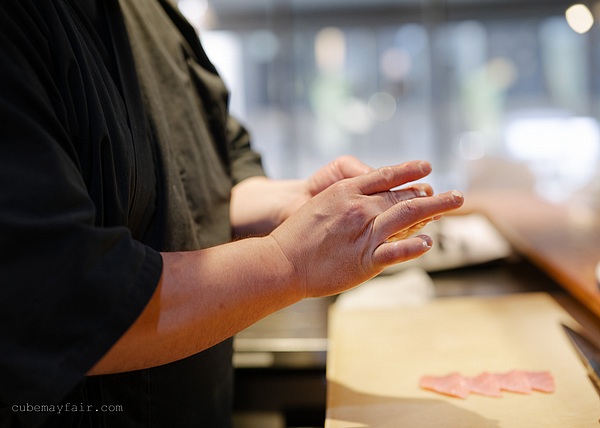 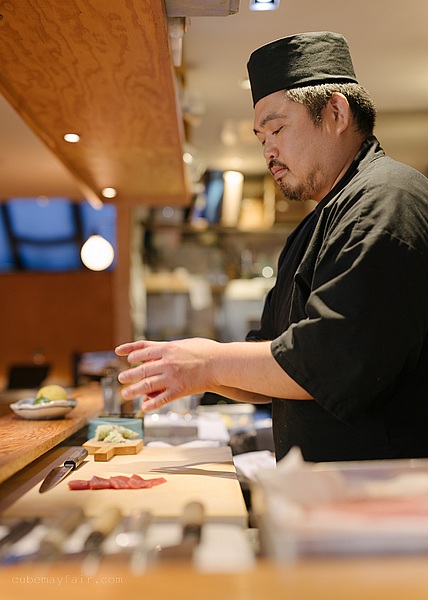 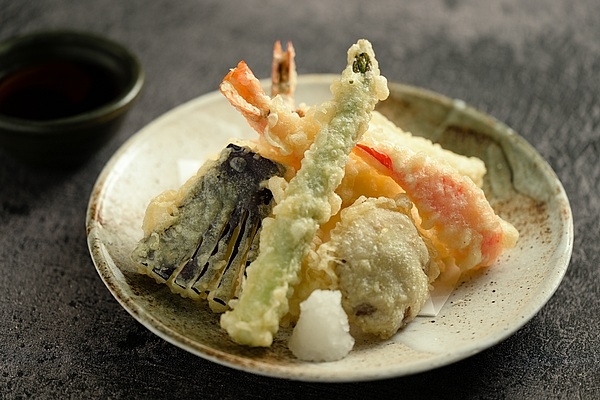 Yama’s adolescence was enriched by his experience of having a sushi chef as a father, which naturally inspired him to choose the path to become a chef in the same discipline. He began his training professionally and worked in many of the best Japanese Restaurants. During this time, he encountered truly authentic Japanese cuisine, and this influenced his decision to go and experience the authentic taste of the other world cuisines.
Moving to London in 2004 with the aim of expanding his horizons, Yama’s creativity and risk-taking have overseen the start-up of multiple Japanese restaurants. His talent transcends from the kitchen to the counter, where his professionalism and creativity are as well regarded as his sushi and sashimi.
Yama's expertise allows Cubé customers to experience authentic, high-quality, and beautifully crafted Japanese sushi.

Find out more about Cubé